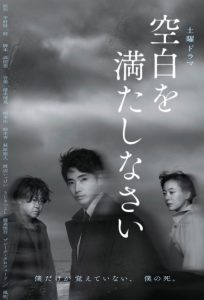 One night, Tetsuo TSUCHIYA wakes up in a meeting room at work, and after returning home, his wife tells him, “You must have died three years ago.” The cause of death was “suicide”. The family was deeply traumatized by this.
However, when his son was born and his work went well, Tetsujo, who had no reason to commit suicide, doubted that he had been killed. The memory of the culprit that emerges ….