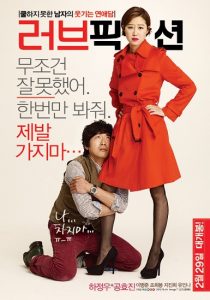 A writer meets an attractive woman and falls in love on first sight. Will there love last?

Ku Joo-Wol (Ha Jung-Woo) is a writer and a part-time as a bartender. He’s currently working on his second novel, but stuck with a bout of writer’s block. Joo-Wol then accompanies the president of his publishing company to Berlin on a business trip as a translator. On his last day in Berlin, Joo-Wool attends a party for movie industry insiders. Joo-Wool, bored with the party, steps outside to smoke a cigarette. A woman named Hee-Jin (Kong Hyo-Jin) then walks next to him and smokes a cigarette. Joo-Wol falls in love on first sight.

Back in Seoul. Hee-Jin finds a letter and a flower basket awaiting for her on her desk. Hee-Jin reads the letter from Joo-Wol and finds it funny. Meanwhile, Joo-Wol waits and waits for her phone call. Finally, Joo-Wol gets the phone call from Hee-Jin. The soon-to-be couple will meet for the second time … 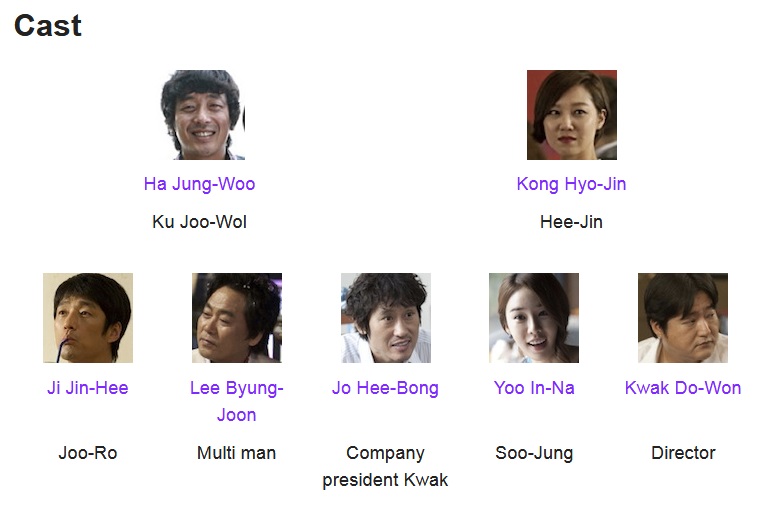