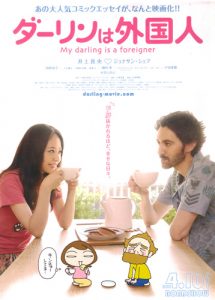 “My Darling is a Foreigner” tells the quirky story of a Japanese woman and an American man as they enter into a relationship and eventually marry. Saori (Mao Inoue) is a manga artist. She meets language geek Tony (Jonathan Sherr), who has arrived in Japan after falling in love with the language. As the couple become closer, Saori is inundated with strange questions about the language from Tony. Are these weird questions a trait of his foreign background? Or is it because of his linguist preoccupation? More importantly, can their relationship survive? 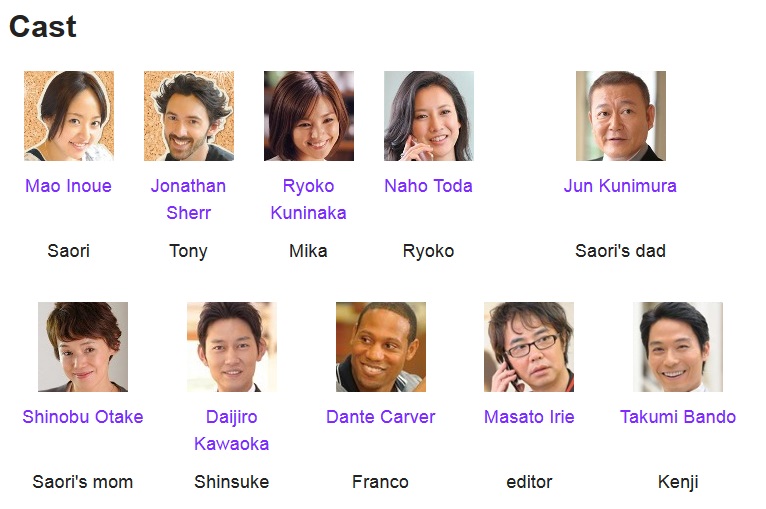