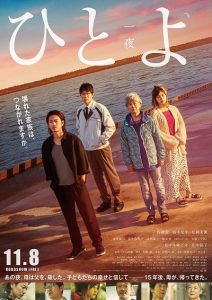 15 years later, the family meets again. Second son Yuji works as a freelancer writer. First son Hiroki has a hard time communicating with other people. Daughter Sonoko dreamed of becoming a hairdresser, but she gave up on her dream after what happened 15 years ago and she now works a snack bar. 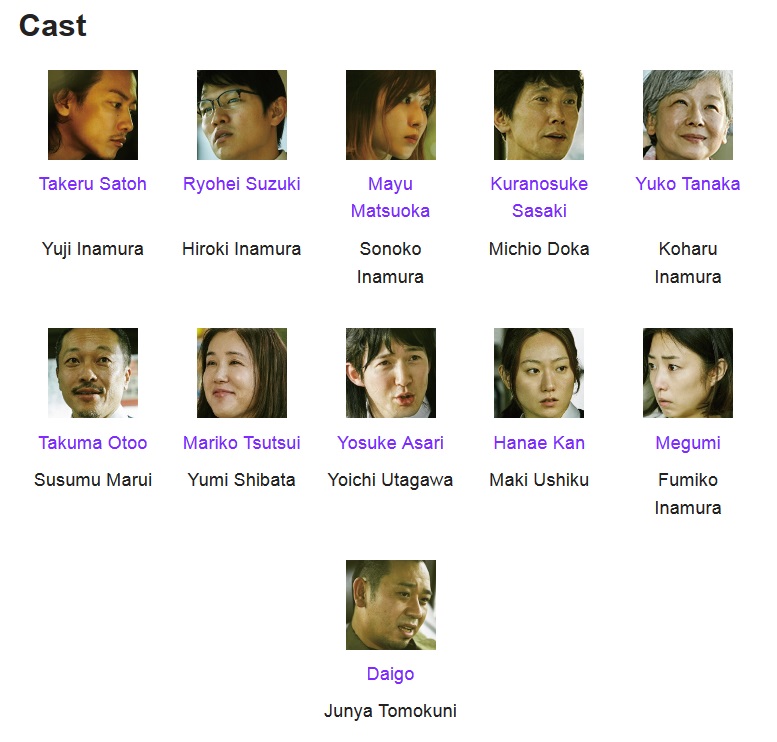