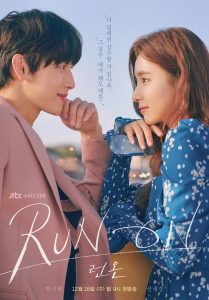 Ki Sun-Gyeom was once a popular sprinter for the national team. Due to a case, he quit the sport. He then begins to work as a sports agent. Meanwhile, Oh Mi-Joo writes subtitle translations for movies. She was thrilled when she first she her name as a translator during the end credits. She meets Ki Sun-Gyeom, who just quit being a sprinter. She feels they were destined to meet.

Seo Dan-A (Sooyoung) is the CEO of a sports agency. She is the only child of a man who runs the Seomyung Group. Because of her gender, she is pushed back on the list of potential successors to the Seomyung Group. She lives fiercely to take back what originally belonged to her. Lee Young-Hwa (Kang Tae-Oh) then appears in her life. He is a university student, majoring in art. He likes movies and croquis drawing. 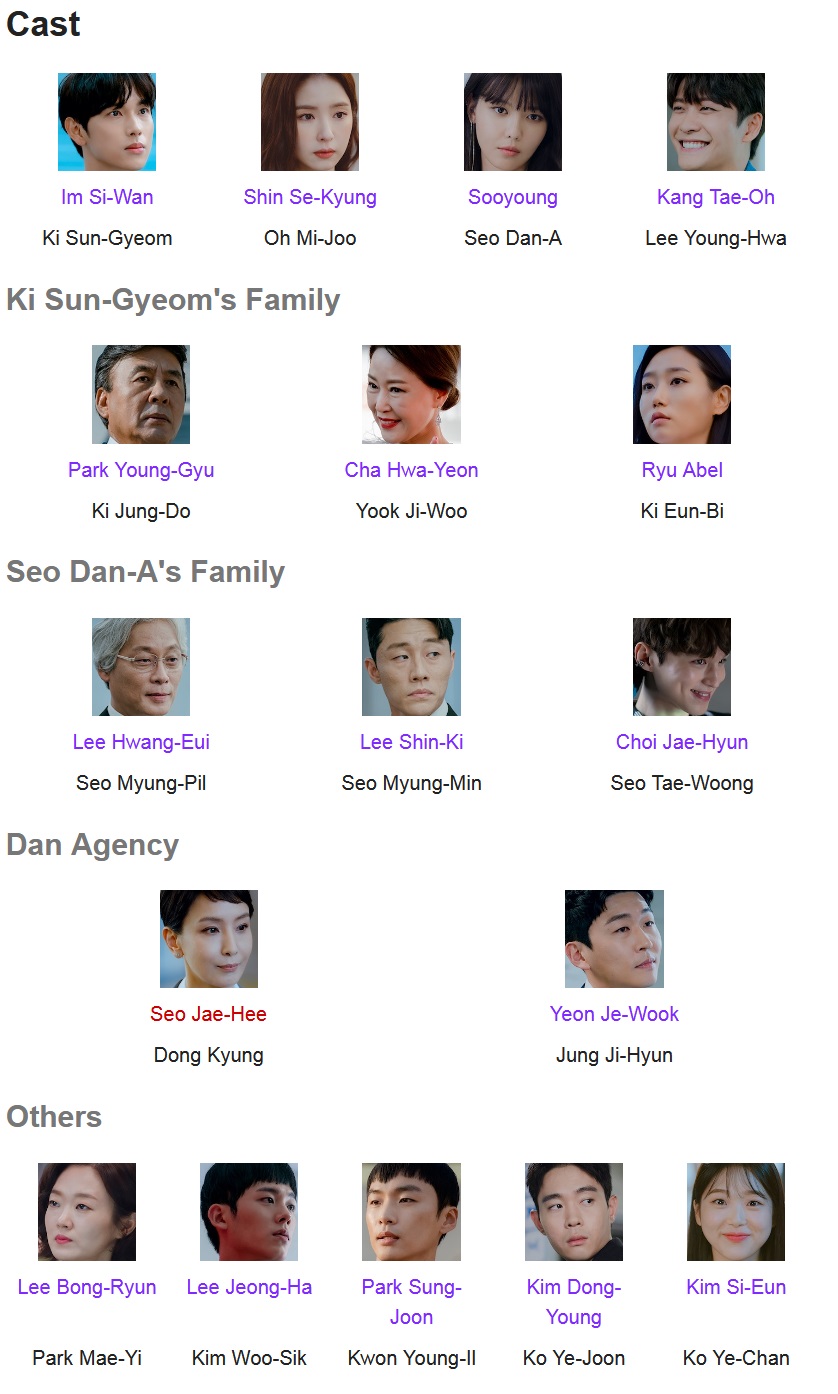