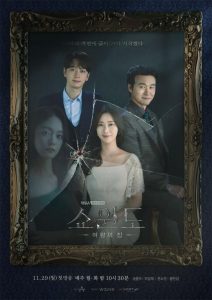 Han Sun-Joo’s (Song Yoon-A) life is perfect. She is married to Shin Myung-Seob (Lee Sung-Jae) and they have children. She tries to help her husband succeed at Rahen Group, a company which her mother runs, and she also tries to raise her children as best as she can.

Before their marriage, Shin Myung-Seob was in a poor financial situation and he came from a poor background. His life changed drastically after he married Han Sun-Joo. He is now recognized at work. He is a good husband and father, but he meets Yoon Mi-Ra (Jeon So-Min) and becomes attracted to her.

Meanwhile, Han Jung-Won (Chansung) is Han Sun-Joo’s younger brother. He has a warm heart and he is a good to Han Sun-Joo. 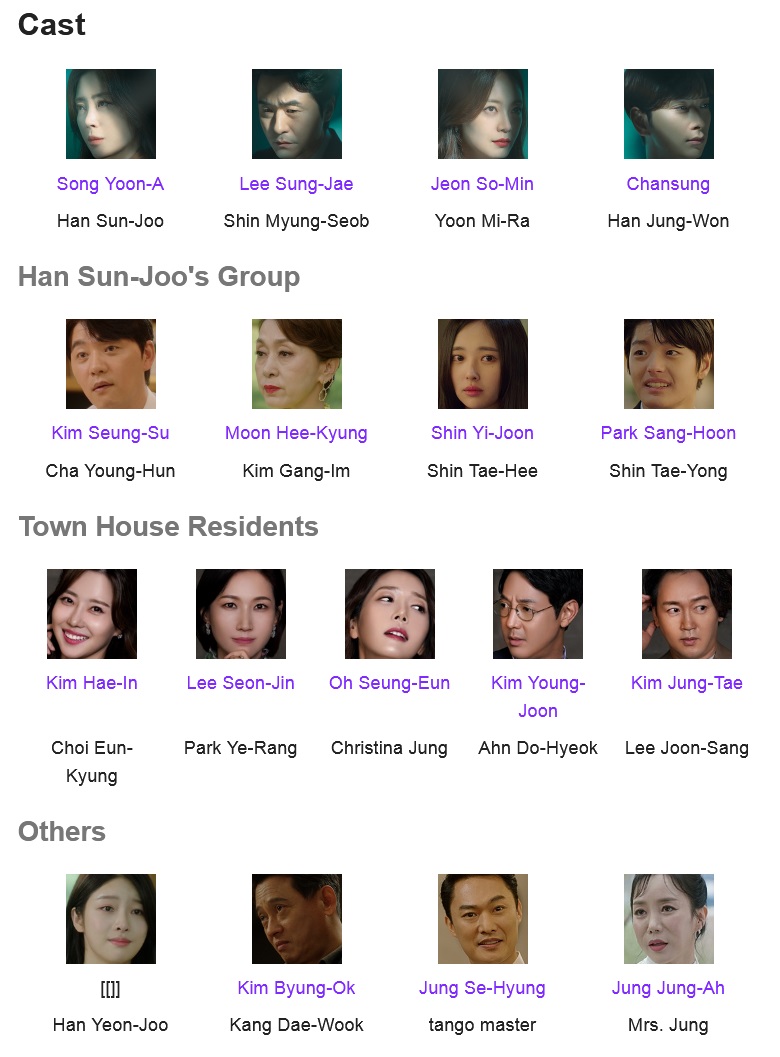