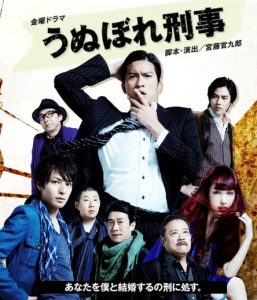 “Detective Lovesick” tells the story of conceited Detective Unubore (Tomoya Nagase) who seemingly falls in love with every suspect he comes across. Detective Unubore was thought of as the ace of the criminal division up til a year ago, when he fell into slump caused by broken heart. His broken heart was caused by ex-girlfriend Rie Higurashi (Mika Nakashima).

Three years ago Rie was involved in a case and met Detective Unubore. The couple dated for 2 years, but throughout their relationship Rie felt an incredible sense of jealousy over Unubore. Prior to their impending marriage Rie broke off their relationship due to this feeling of jealousy. Rie then met Masaru Saeki (YosiYosi Arakawa) through a dating web site & married. Masaru Saeki is also a criminal detective and partner of Unubore. Rie still occasionally feels jealousy over Unubore.

Honjo Sadame (Toma Ikuta) is a 26 year old actor. He’s good looking but lacks a sense of humor. He’s frequently dumped by women because of this. Honjo then prepares for a role as a detective by following Detective Unubore around.

One day, a murder occurs at a gaming software company. The prime suspect is the murder victim’s ex-girlfriend whom Unubore falls for … 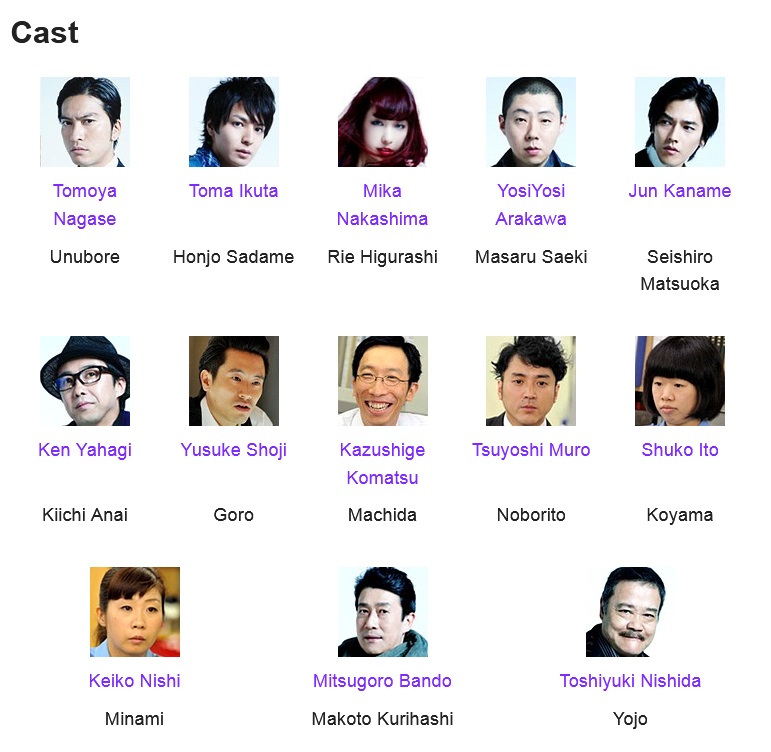